From humble beginnings to the most respected geotechnical engineering and construction materials testing firms in North Texas.

Looking for a form?

Trusted Service in Dallas - Fort Worth Metroplex for 25 Years

TSIT Engineering & Consulting, also known as TSIT, was founded in December 1993 by Mr. Terry Smith, Sr. He always believed that “A friendship founded on business is better than a business founded on friendship”. Over the years, Mr. Smith has developed business operation optimization skills that helped him better serve his client needs and deliver the project within budget and schedule. TSIT is TxDOT administratively qualified, and holds pre-certification’s in material engineering and geotechnical engineering.

One of the youngest of 12 children, Terry Smith, Sr. was raised in one of the poorest counties in Arkansas. His two older brothers, both of whom were entrepreneurs, inspired Terry to embark upon his adventure of entrepreneurship. After graduating from Louisiana Tech University with a Bachelors of Science in Petroleum Engineering, he accepted a job with the Corp of Engineers. After which he joined Southwestern Laboratories.

Building On A Strong Foundation

Many factors jump started Terry Sr.'s entrepreneurship journey. While serving as Asphalt Laboratory Supervisor at Southwestern Laboratories, he observed many potential clients being turned away, typically smaller jobs from smaller companies or start-ups. At that point, he began to explore the idea of a firm that catered exclusively to small businesses.

SWL’s management supported his idea and there was a need for quality minority-owned and operated firms. The company began steering those potential clients to TSIT instead of turning them away without offering them help.

By 2016, TSIT has expanded to three office locations in Texas. The two 7,000 Square foot laboratories in Dallas and Fort Worth area which are both AMRL and TxDOT accredited. TSIT Austin laboratory is an accredited 3,000 square foot facility. Over the years, Mr. Smith strategically formed a team of experienced subject matter experts in geotechnical, construction materials and HMAC Engineering. TSIT Project Managers have a combined 100 years of CMET experience in the Dallas-Fort Worth area. Our veteran technicians are highly skilled and responsible, and always represent the client's best interest in the field.

We Love What We Do

One of the greatest joys about being in this industry is to travel the area and see projects were TSIT was involved. The feeling is even greater on challenging projects where we provided a solution. We take great pride in our work and it is always a surreal feeling when projects are completed and you are able to take pride in say “We were a part of that!”. 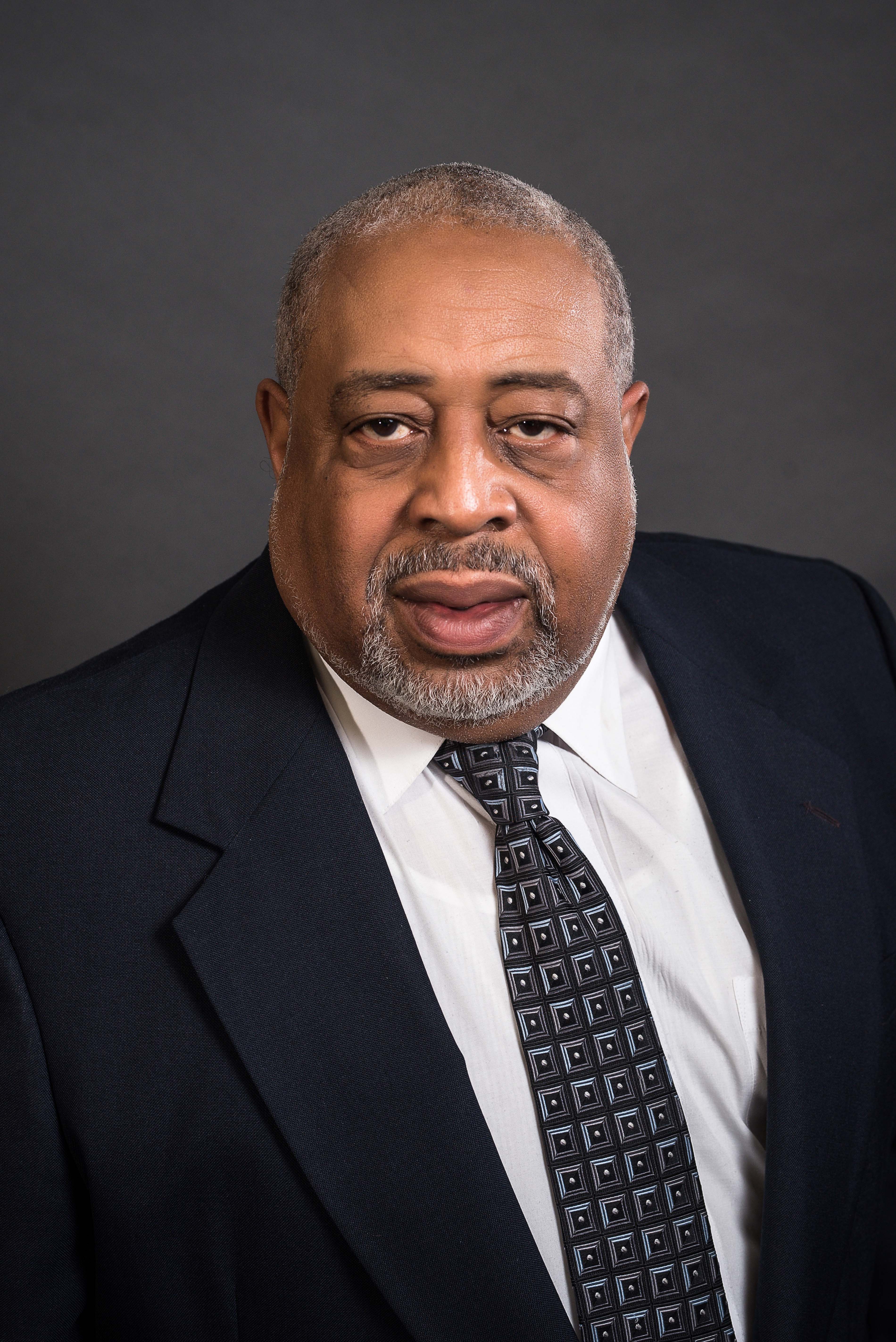 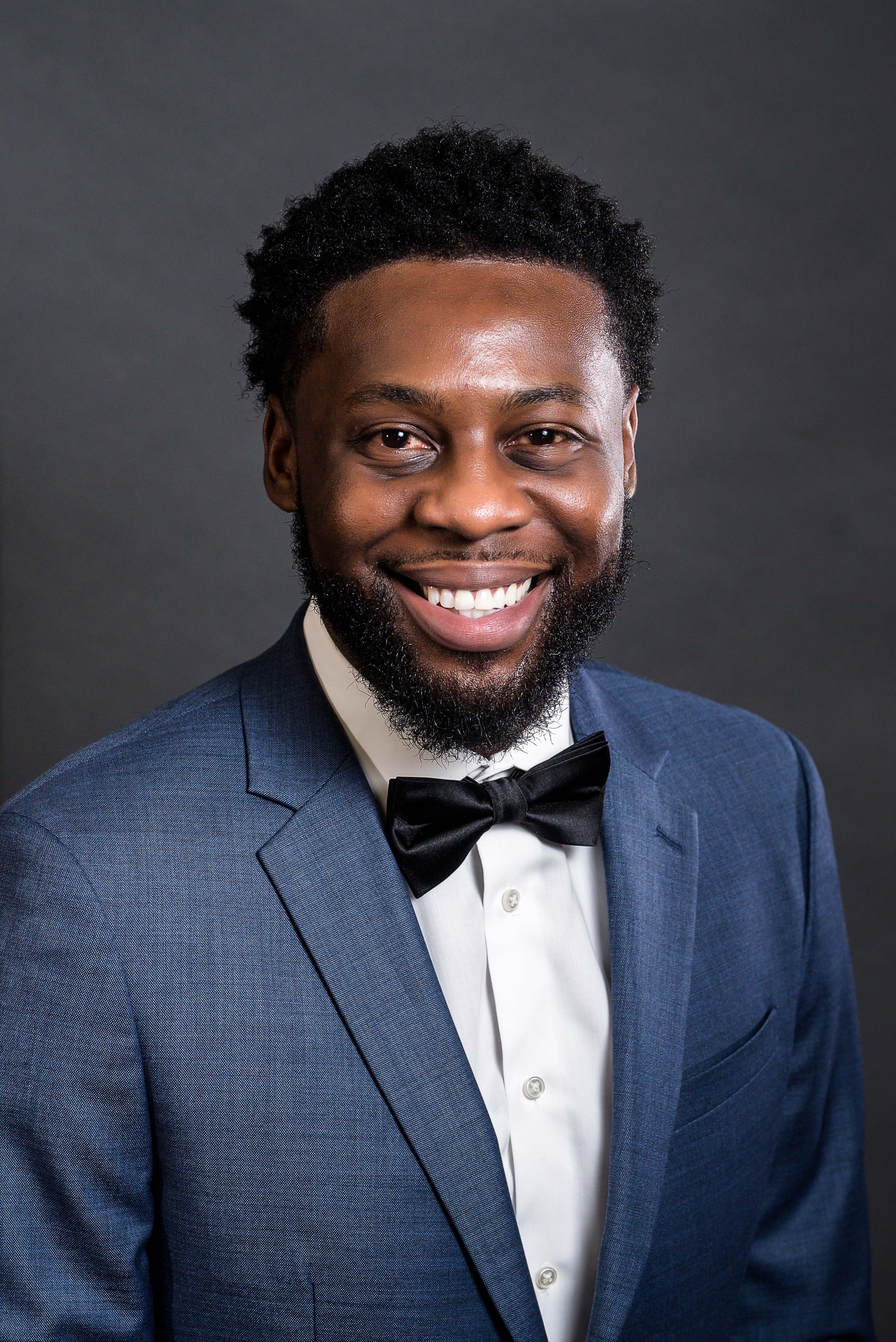 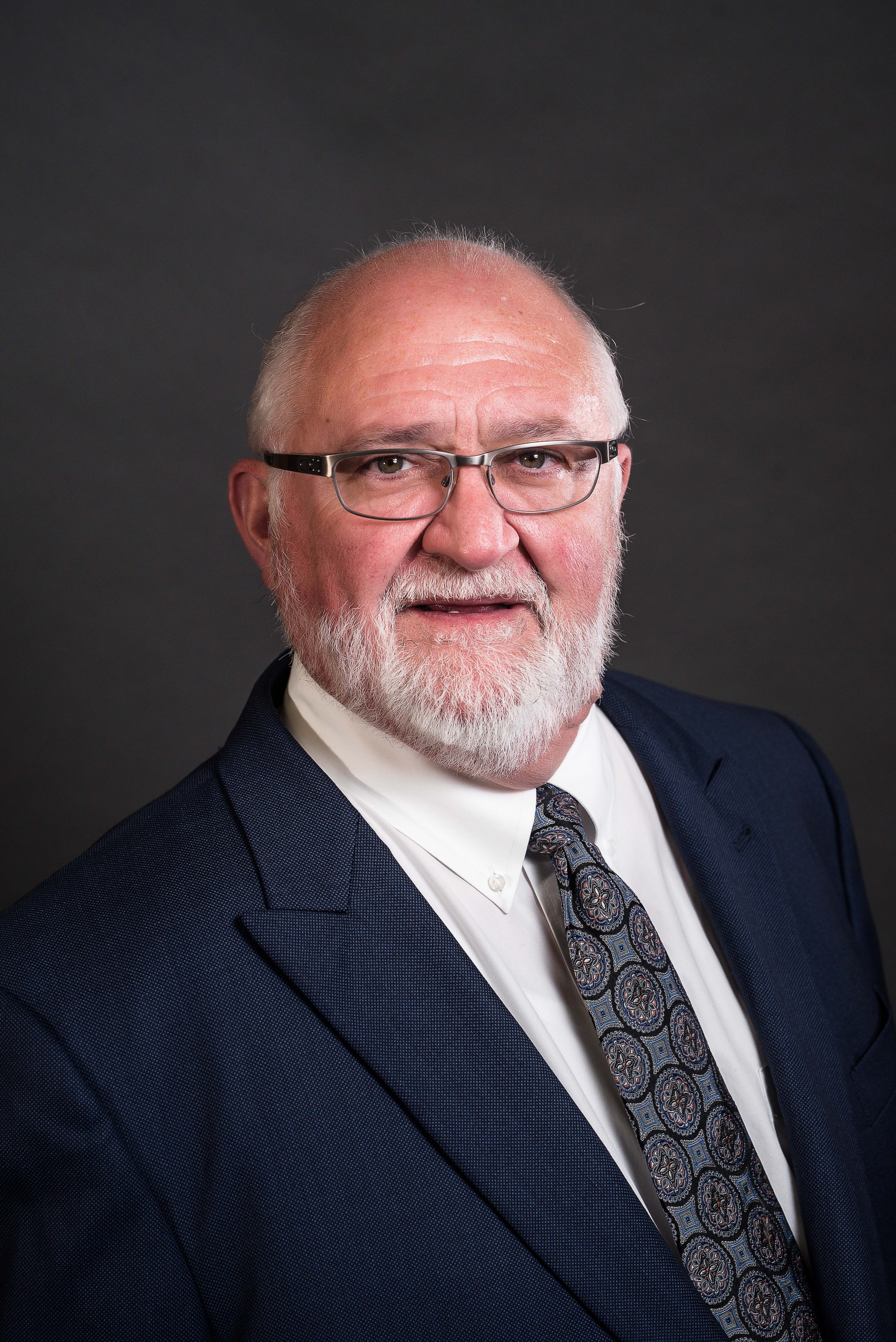 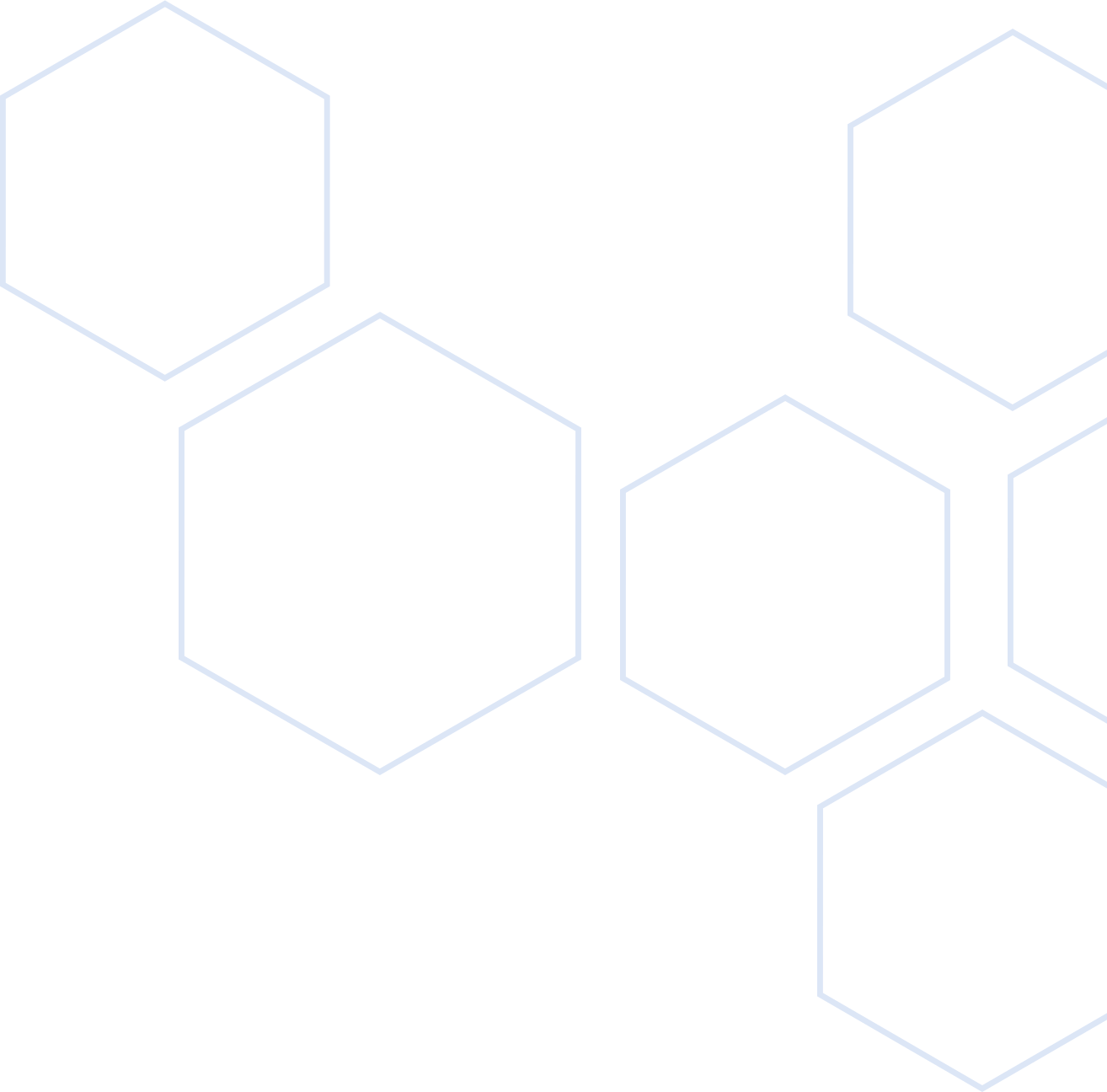 We believe “a friendship founded on business is better than a business founded on friendship” and it is our goal to meet the unique needs of our customers by continuing to provide innovative testing and inspection services. 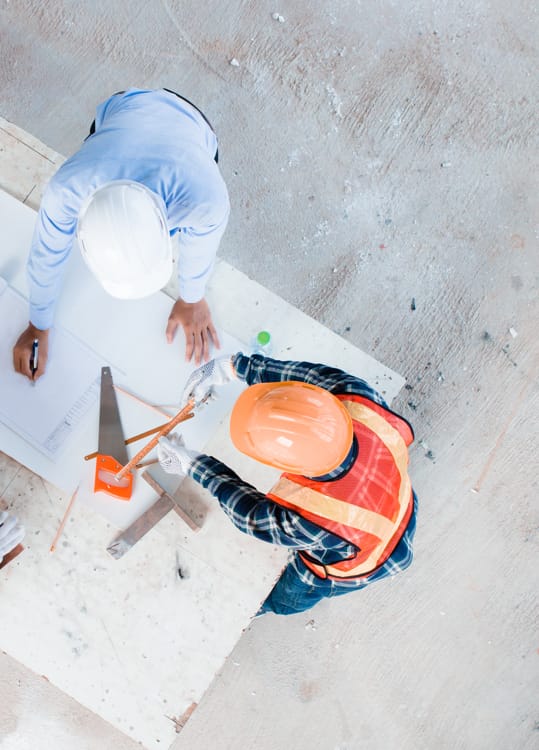